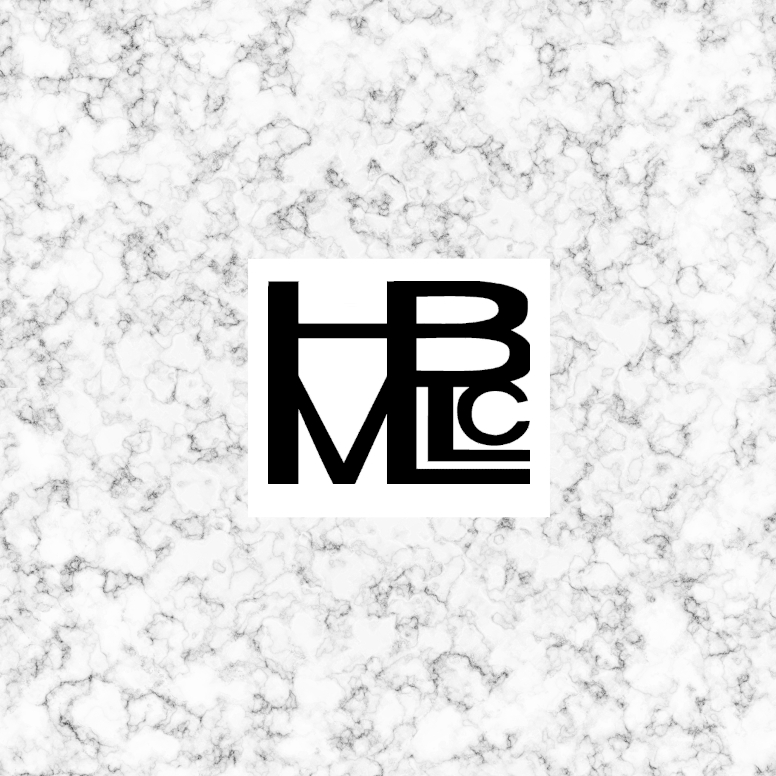 On August 5, 2021, the Appellate Court of Illinois, Second District published its opinion in Freedom Mortgage v. Michael Olivera, et al, (2021 IL App (2d) 190462), which held that loans insured by the Federal Housing Administration (FHA) under the US Department of Housing and Urban Development (HUD) are subject to strict compliance with face to face regulations.

The regulations at issue are 24 C.F.R. § 203.604(b)-(d) (2014), which require that before three full monthly mortgage payments are missed that the lender arrange to have a “face to face interview” with the borrower. In Olivera, the lender filed a complaint against the borrowers, but then sought to voluntarily dismiss, after the borrowers filed a motion to dismiss which alleged a failure to comply with the regulations. The trial court denied the request to voluntarily dismiss and instead granted defendants’ motion to dismiss without prejudice, “for the purpose of the plaintiff complying with any conditions precedent as required under the HUD regulations.”

Thereafter, Freedom filed a second foreclosure complaint in 2017. The borrowers again filed a motion to dismiss, alleging Plaintiff failed to comply with the HUD face to face regulations, in part arguing that the efforts to make face to face contact occurred five years after the 2011 default alleged in the complaint, and not “before three full monthly payments….” were unpaid. In briefing the motion to dismiss, Freedom argued that the dismissal order allowed them to comply with the regulations, that substantial compliance with the regulations was sufficient, and that requiring strict compliance would result in an unjust windfall to the borrowers. The trial court granted the motion to dismiss the second foreclosure complaint and found that, “There does not appear to be any way to cure this failing where the complaint for foreclosure is based on the September 2011 default.” Freedom then appealed.

The Second District held that failure to strictly comply with the temporal requirements of the regulations, namely, conducting the face to face “before three full monthly installments due on the mortgage are unpaid” constitutes a complete affirmative defense to a mortgage foreclosure. Other jurisdictions across the country had previously held that a lender could achieve substantial compliance, but the Court rejected this line of cases, which the opinion somewhat mockingly refers to as the “common sense” approach. The Court then held that the remedy for missing the deadline on compliance with the HUD face to face regulations is to advance payments, create a new default date, and then complying with the regulations before the expiration of the new 3-monthly-payments deadline. This clears up any ambiguity in Illinois as to whether a lender can try to cure its failure to conduct a HUD face to face by dismissing, attempting the face to face meeting, and then refiling.

Back to industry updates